Most cars post 2005 are equipped with AGM or EFB Batteries designed for heavier use conditions and to manage onboard electronics systems. You don't really need to know the specifics of construction of the batteries but realise the quality control and cost of manufacturing in these over standard batteries. They typically are considerably heavier than traditional "standard" wet acid batteries due to more LEAD content Pb Element. They are typically installed into caravans and semi trucks to sustain continued use wether the vehicle is ON OR OFF. Perfect for modern idle stop start systems now standard in most cars. 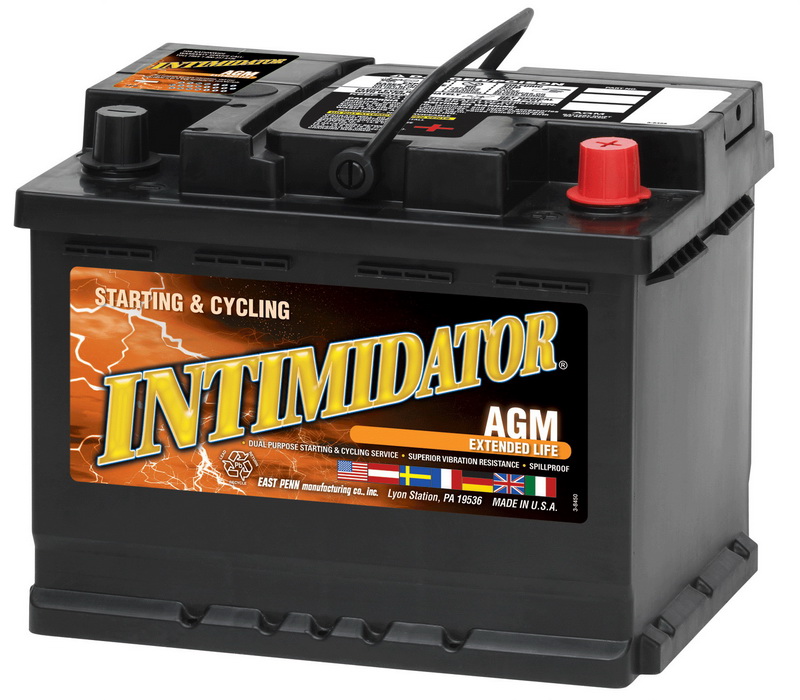 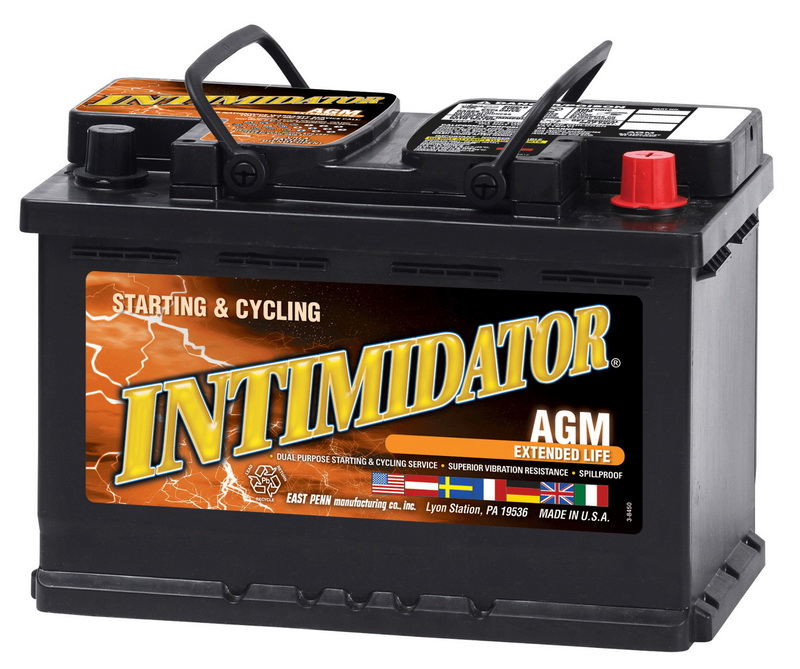 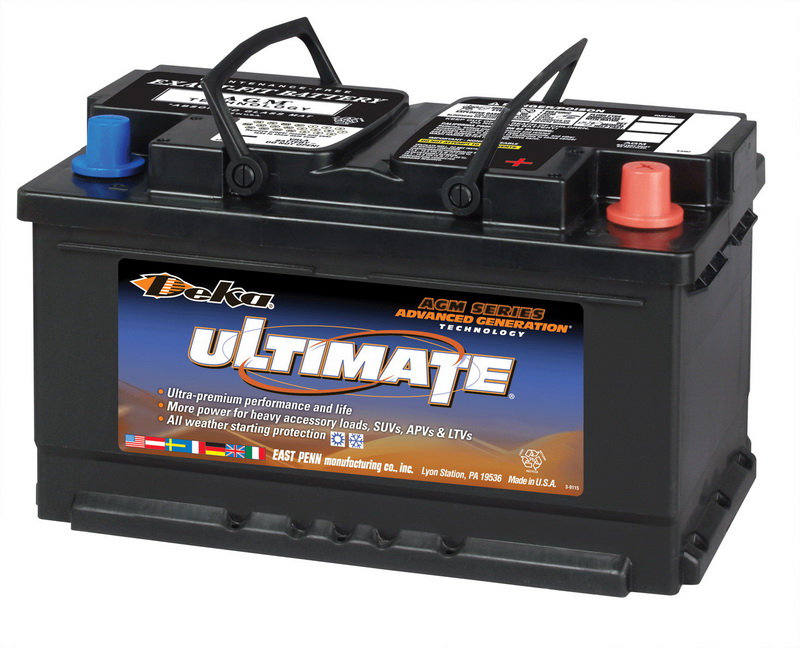 Most Mercedes require this battery for its deep cycle starting power and high 14.7v Alternator charge rate *From factory 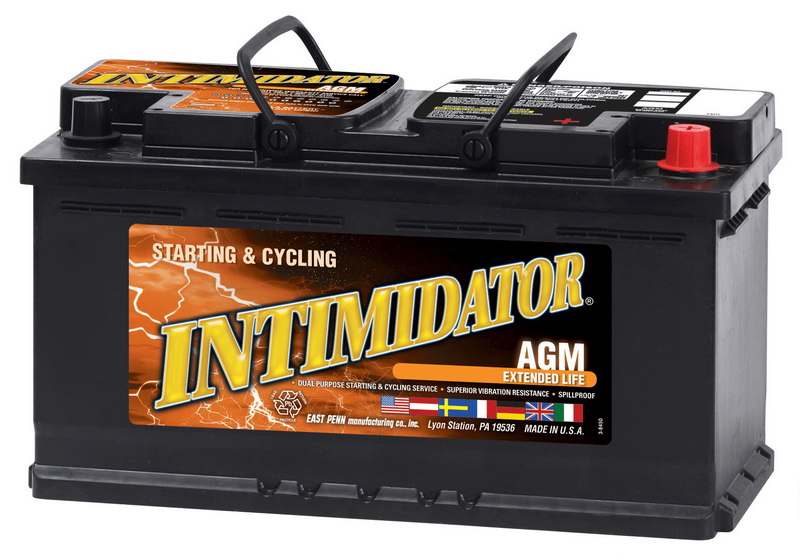 Large sedan and SUV's require this battery to cope with electrical equipment including automatic tail gates. 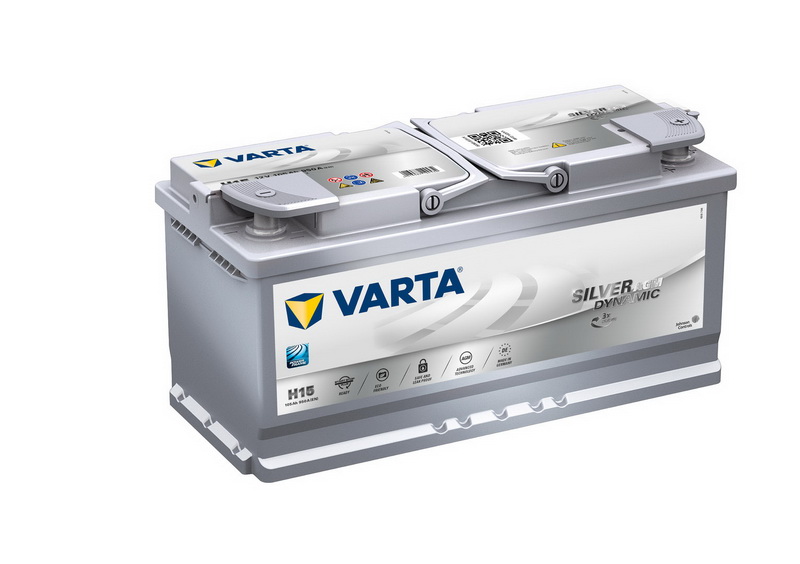 Unfortunately due to demand in Australia the American version isnt imported however the Varta H15 is a like for like replacement. Suited to extra large vehicles eg; touring Audi editions Q7, Toureg and Cayenne Porsches some light commercial vans take this mammoth 41cm long battery 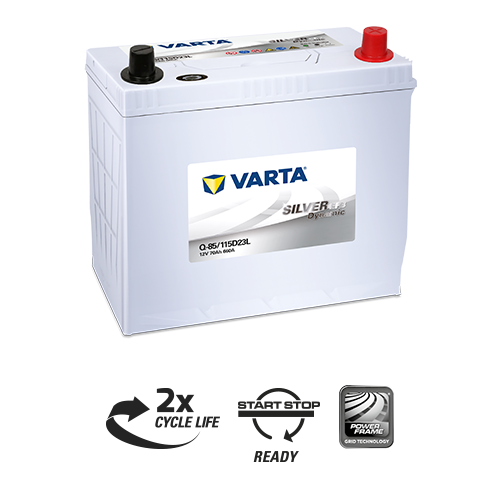 Enhanced FLOODED Batteries - Popular in Europe for its resilience against extreme temperature fluctuations between summer and winter. Suitable for direct replacement of YUASA q85 Made in Japan models fitted to Mazda (Petrol and Diesel), Lexus or just a good upgrade from a standard lead-acid battery.